Lipoprotein A is an atherogenic lipoprotein that has been shown to carry a significant amount of proinflammatory and procalcifying oxidized phospholipids. Circulating levels of LPA is determined by genetic variations of the LPA locus and can be highly polymorphic. It has been previously estimated that up to 70-90% of the variance in circulating LPA levels can be explained by genetic variations at the LPA locus. Previous studies have also described an association between LPA levels and calcific aortic valve stenosis. Although this evidence is strong, there is little evidence to support the use of routine assessment of LPA levels in patients with CAVS. Routinely measuring LPA levels could assist in identifying family members who are at an increased risk of developing CAVS. The investigators aimed to determine the association between genetically elevated LPA levels and CAVS in patients undergoing heart surgery, to determine whether the association between elevated LPA levels and CAVS was observed in patients with and without coronary artery disease, and to assess for calcification in first degree relatives of patients with CAVS and high LPA levels. 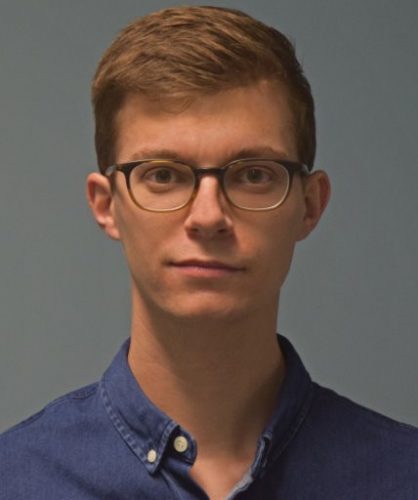 This was a case control analysis that included multiple studies. The analysis included patients undergoing cardiac surgery from the Genome-Wide Association Study on Calcific Aortic Valve Stenosis in Quebec (QUEBEC-CAVS) study and patients with coronary artery disease (CAD), patients without CAD, and controls from multiple registries including the UK Biobank, the European Prospective Investigation of Cancer (EPIC-Norfolk), and Genetic Epidemiology Research on Aging (GERA). A weighted genetic score (wGRS) for LPA levels was calculated in each cohort. The higher the wGRS, the higher the LPA level.

In this study, the investigators found that a higher LPA level was associated with an increased risk of CAVS in patients with and without coronary artery disease. Additionally, they found that relatives of patients with a CAVS and higher LPA levels may be at higher risk of aortic valve microcalcification. When discussing the potential of LPA in CAVS, Perrot wrote, “calcific aortic valve stenosis is the most common form of heart valve diseases. Surgical replacement of the aortic valve is the only effective treatment for CAVS. Given the strong association between Lp(a) and CAVS risk (independent of the presence of CAD), determining whether lowering Lp(a) levels in patients with mild-moderate CAVS would reduce the progression of CAVS or risk of future aortic valve replacement for severe CAVS would be the ultimate proof of a causal association between Lp(a) and CAVS, while simultaneously opening new therapeutic options to treat patients with CAVS and high Lp(a) levels. Results of this study reinforce the notion that cascade screening for Lp(a) (the measurement Lp[a] levels in patients with CAVS as well as in their first-degree relatives) could be clinically useful.” Ultimately, the study highlights the potential of LPA and the need for further research to determine whether LPA should have a more active role in screening for CAVS.

CLASP IID: The PASCAL system is a safe and beneficial therapy for severe degenerative mitral regurgitation

Key Points: The MitraClip system has been established as a robust platform for transcatheter repair… END_OF_DOCUMENT_TOKEN_TO_BE_REPLACED

Key Points: Stroke is a feared complication of TAVR. However, the potential impact of cerebral… END_OF_DOCUMENT_TOKEN_TO_BE_REPLACED