A study led by Dr. Merel Sanne Ekker demonstrated that when compared to the general population, patients between the age of 18 and 49 who had a stroke and survived the first 30 days were at a higher risk of mortality up to 15 years in the future.

Stroke is one of the leading causes of mortality worldwide with an estimated 10 million strokes per year and 6 million deaths. Approximately 10 to 15% of all strokes occur in young adults. Despite the high prevalence of stroke in young adults, information about the risk of death in this group is limited. This study aimed to address this knowledge gap by estimating the 15-year cumulative mortality in patients who survive the first 30 days and comparing it to the general population. 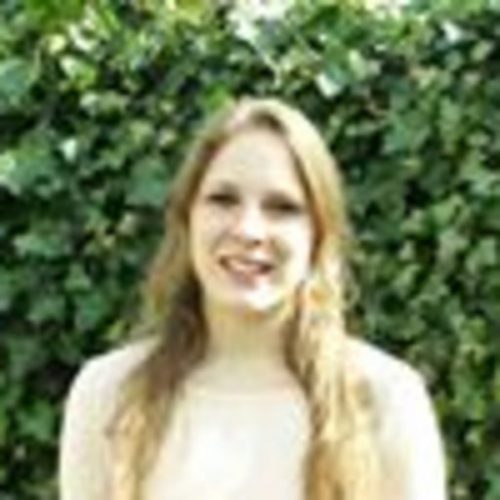 “The excess long-term mortality in young adults following stroke compared with age- and sex-matched individuals in the general population may suggest that even after treatment for stroke and treatment of associated risk factors according to current standards, the risk of death of young patients with stroke remained increased compared with their population peers. From 1998 to 2017, the already low risk of death in young adults in the general population has continued to decrease, possibly because of improved treatment of other life-threatening diseases.” – Dr. Merel Sanne Ekker, M.D.

Using the Dutch nationwide Hospital Discharge Registry (HDR), Dutch population registry and National Cause of Death Registry (NDR), the investigators constructed a nationwide cohort of patients aged 18 to 49 with first stroke (ischemic, hemorrhagic or otherwise unspecified). Around 19 years of data were collected (1998 to 2017). The primary outcome of all cause-mortality was assessed at the end of follow up. The outcome was stratified for age, sex, and stroke subtype. For the comparison group, mortality data of the general Dutch population was used and was matched by sex, age, and calendar year. The standardized mortality ratio was calculated by dividing the observed deaths in the stroke group by the expected deaths from the general population.

The authors demonstrated that young adults with a stroke who survive the first 30 days have an increased mortality risk when compared to the general population. This increased mortality risk persists for up to 15 years after the incident stroke. When discussing the results of the study, Dr. Ekker wrote, “The excess long-term mortality in young adults following stroke compared with age- and sex-matched individuals in the general population may suggest that even after treatment for stroke and treatment of associated risk factors according to current standards, the risk of death of young patients with stroke remained increased compared with their population peers.”

Despite the robustness of the data, the study does come with limitations. There were some confounders that could not be controlled for due to a lack of information collected in the registry (including stroke severity, family history, medication, etc.). Additionally, fewer hospitals contributed to the HDR and the incidence of a stroke may have been underestimated. Despite its limitations, the investigators convey an important message: risk of mortality in young adults with stroke persists beyond the first 30 days. It would be interesting to see how this would change with the improvements in stroke treatment modalities currently available.

DAPA-HF Trial: Compared to Placebo, Dapagliflozin Was Beneficial in Patients with Heart Failure and Reduced Ejection Fraction Regardless of Background Diuretic Therapy