Previous studies have demonstrated that when compared with the general population, NFL players had lower mortality rates. This evidence has been used in the media to discredit any claims surrounding the potentially harmful consequences of American football. Although mortality is lower in NFL players, they appeared to have a higher risk of neurodegenerative diseases. This is consistent with the belief that this neuropathology occurs secondary to chronic traumatic encephalopathy. However, comparing athletes to a general population may be biased as athletes are typically healthier and fitter. To help mitigate the effect of this bias, the authors sought to compare NFL players with athletes from another sport: Major league basketball. 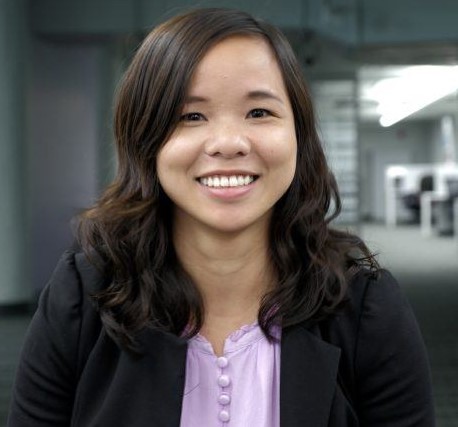 The investigators identified two cohorts: NFL and MLB players. The NFL cohort was identified from a NFL pension fund database and consisted of 3,439 NFL players born between 1959 and 1988. The MLB cohort was identified from the Lahman Baseball Database and consisted of all MLB players who appeared in at least 5 pension credited seasons and were before between 1915 and 1965. Using the data available, hazard ratios were calculated to investigate whether mortality differed between NFL and MLB players.

In this cohort study, the investigators found an elevated rate of all-cause mortality, cardiovascular mortality and neurodegenerative mortality among NFL players. Although there was a higher rate of neurodegenerative disease-related death in the NFL group, the absolute number of deaths was still small. When discussing the difference in the incidence of neurodegenerative conditions between the two groups, Nguyen wrote, “The elevated neurodegenerative disease mortality rate we found provides some of the strongest evidence to date that factors common across elite athletes of different sports, such as physical activity,50 are unlikely to account for increased neurodegenerative disease risk seen specifically among American-style football players. Instead, sports factors are more likely the causal factors underlying this difference in risk. For instance, head trauma and repetitive head injuries, as well as many subconcussive blows, are more frequently reported in American-style football and soccer than in baseball, cycling, and basketball. Therefore, the difference in head injuries across sports could account for their differences in neurodegenerative disease risk.” Additionally, Nguyen argued that the difference in health outcome could be attributed to changes in body composition. American football players typically have a higher BMI that could possibly be the underlying factor for the increased cardiovascular mortality. The investigators emphasized the need for further studies to help delineate the biological basis for the findings observed in this study.

DAPA-HF Trial: Compared to Placebo, Dapagliflozin Was Beneficial in Patients with Heart Failure and Reduced Ejection Fraction Regardless of Background Diuretic Therapy