In a recent original cohort study done by Alexander C. Flint and his team published in the New England Journal of Medicine, it was concluded that systolic hypertension, as well as diastolic hypertension, independently affects the risk of cardiovascular adverse events irrespective of the cutoffs used for hypertension(≥140/90 mm Hg or ≥130/80 mm Hg).

There has been a lack of complete clarity with regards to systolic and diastolic blood pressure and their role in predicting cardiovascular outcomes despite decades of research. Diastolic blood pressure values have been always given low importance.  The recent change of threshold in 2017 U.S. Hypertension guidelines had complicated and created controversy in lieu of J-curve relationship for diastolic values and its role in outcomes. This retrospective cohort study sought to clarify the systolic and diastolic values and role in predicting the adverse cardiovascular outcomes independently.

Dr Flint and his team used the data from 1.3 million adults and reviewed more than 36 million blood pressure by using a 2-year baseline period and 8-year observation period from a large integrated healthcare system’s outpatient records. They observed for a composite outcome event i.e. myocardial infarction, ischemic or hemorrhagic stroke and excluded death as a primary outcome. The covariates measured were age, sex, race or ethnic group, body-mass index, and coexisting conditions. The study was analysed by bivariate and multivariable Cox survival analysis of the composite outcome and using z-score. For covariates, multivariable logistic regression was used. 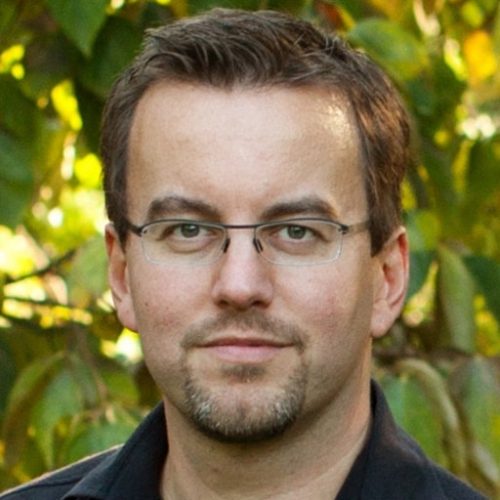 The study done by Dr Flint et al had some limitations mainly being the collection of data obtained from prospectively clinical databases in the retrospective cohort study. The data on measures such as diet modification was not included. The study was controlled for hypercholesterolemia but measured values of cholesterol were not included, Results from the study may not be applied to specific subpopulations. The strengths of the study included measurement of blood pressure recordings by medical assistants, thereby avoiding white-coat hypertension, using routine clinical oscillometric blood pressure readings. A granular estimate of hypertension burden was made as every routine blood pressure reading was included. Also, covariates and outcomes were rigorously identified as data come from a comprehensive electronic medical record rather than a billing database.

Key Points High triglyceride levels are associated with increased cardiovascular risk, but whether reductions in… END_OF_DOCUMENT_TOKEN_TO_BE_REPLACED