Screening for abdominal aortic aneurysm (AAA) does not contribute to a significant reduction in mortality, according to a registry study that has been recently published in The Lancet.

In the literature, a recent meta-analysis which included four randomized trials that were conducted in the 1980s and 1990s, showed USG screening was associated with a 34% relative risk reduction in AAA mortality (95% CI 7–53), corresponding to a 0·3 percentage point absolute risk reduction. This meant that for every 10,000 men invited to screening, 30 men avoided death from AAA. On the other hand, overdiagnosis could result in increased rates of surgery leading to iatrogenic mortality or morbidity and psychosocial harm due to diagnosis of a life-threatening disease. Since then, the incidence of AAA has reduced by more than 70% due to the reduction of smoking in the UK and Sweden.  In the present study, the authors aimed to evaluate the effects of AAA screening in Sweden on AAA mortality, the incidence, and level of overdiagnosis, rates of surgery for AAA, and therefore, estimate the level of overtreatment.

To examine this, Minna Johansson M.D. and colleagues worked on the Swedish National Cohort of 25,265 men aged 65 years or older, who were invited for AAA screening program between 2006 and 2009, to compare incidence, mortality, and surgery for AAA. This data was compared with a cohort of 106,087 age-matched men who were not invited for screening before. All men aged 65 years in the national population-based registry were screened using abdominal ultrasound. AAA was defined as an aortic diameter of at least 30 mm. According to guidelines, men with an aortic diameter of less than 55 mm should be monitored at regular intervals by ultrasound and preventive surgery should be considered for those with an aortic diameter ≥ 55 mm. 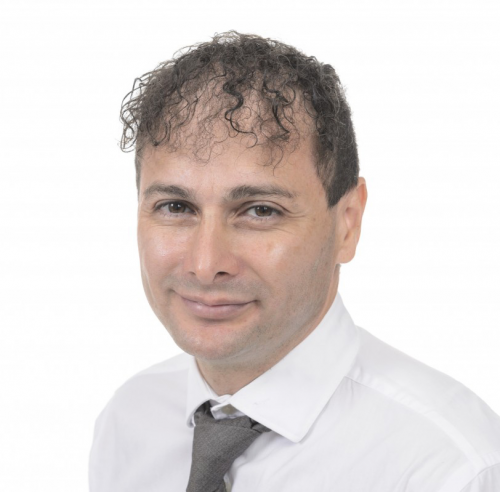 ‘Smoking is eight times more common in individuals with AAA than in healthy controls and is implicated in 75% of AAA cases. The decreasing prevalence of smoking in Sweden (from 44% of the population in 1970, to 15% of the population in 2010) should be viewed as the main cause of the decreasing incidence and mortality of AAA’ stated Stefan Acosta, MD from Lund University, in an accompanying editorial. ‘Primary prevention programmes to reduce the prevalence of tobacco smoking is a top priority, whereas screening for AAA is not,’ he added.

The researchers concluded that AAA screening did not provide a significant reduction in AAA mortality in Sweden. The justification of the screening can now be challenged due to low benefit and unfavourable benefit to harm ratio. In addition, the relationship between smoking and AAA may be the focus in upcoming trials.

The researchers noted as a limitation of this study that it was not randomised and there were many other factors responsible for AAA mortality. They  also acknowledged the short follow-up limited to 6 years after screening as another important limitation.

A recent meta-analysis of clinical trials with more than 100,000 patients has shown that the… END_OF_DOCUMENT_TOKEN_TO_BE_REPLACED

A recent study by Dr. Knott, published in Circulation, have shown the prognostic value of… END_OF_DOCUMENT_TOKEN_TO_BE_REPLACED