In an original study conducted by Dr. Aleksandr Voskoboinik et al. recently published in The New England Journal of Medicine, it was found that alcohol consumption is a modifiable risk factor for Atrial Fibrillation (AFib) and abstinence from alcohol in people with AFib causes a reduction in burden and recurrence rates of AFib.

Alcohol consumption has been linked to incident AFib and also to other risk factors for AFib, such as hypertension, obesity, and obstructive sleep apnea. Modification of the risk factors has shown to reduce the burden and reverse atrial remodeling. Investigators designed the prospective, open-label, randomized clinical trial to evaluate an intervention of abstinence from alcohol among regular drinkers with a history of AFib. Patients were recruited at 6 hospitals in Australia. The inclusion criteria included age (18-85 years), symptomatic paroxysmal AFib or symptomatic persistent AFib with a rhythm-control strategy, and regular alcohol consumption. The exclusion criteria were alcohol dependence or abuse, severe left ventricular systolic dysfunction (ejection fraction < 35%), clinically significant noncardiac illness, and coexisting psychiatric disorder. The primary endpoints were recurrence of AFib (after a 2 – week “blanking period”, a therapy stabilization period during which episodes of AFib were not considered to be a failure of the treatment assignment or to have met the primary endpoint); and AFib burden. The secondary endpoints were weight, blood pressure, symptoms of AFib, mood, quality of life, and hospitalization for AFib. 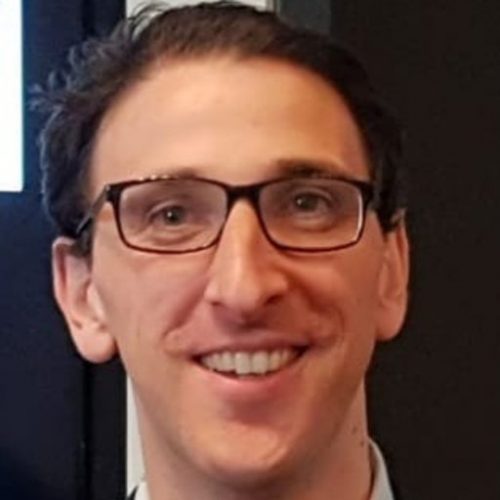 This clinical trial confirmed that alcohol consumption is a modifiable risk factor for the recurrence of AFib. It also had several limitations as noted by the authors and Dr. Anne M Gillis in his editorial. The limitations included small sample size, male subjects comprising 85%, the overall burden of AFib < 2%, and a short duration of follow-up of 6 months. The clinical applicability of abstinence requires separate attention, since only a minority of patients who were screened agreed to abstain completely, and patients with previous alcohol-triggered arrhythmias may have been overrepresented. It was noted that reporting of alcohol quantities by the patients themselves remains a considerable study limitation owing to recall and misclassification bias. Sleep-disordered breathing, which was not assessed, may be a confounding factor. The study was underpowered to see the rate of cardiovascular events in complete abstinence that can increase the risk of the events. 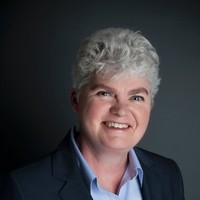 Dr. Gillis added, “Some important questions remain unanswered. Would a strategy of alcohol abstinence be as effective in patients with a higher burden of atrial fibrillation who presumably have more serious atrial electrical or structural remodeling that would confer a predisposition to recurrent atrial fibrillation? Would a reduction in alcohol consumption to more modest levels or nondaily alcohol consumption (or both) rather than complete abstinence be effective in preventing atrial fibrillation? Do responses differ according to sex? Subgroup analyses suggest that women may not have benefited from alcohol abstinence, but the trial was not adequately powered to address this question. Finally, can abstention from alcohol be sustained over the long term?”

It was noted by the investigators of the study states that the potential benefits of moderate alcohol intake must be reconciled with the possibility of atrial proarrhythmia. In his editorial comment, Dr. Gillis says that it is a compelling argument for abstinence from alcohol as part of one of the measures of successful management of AFib and notes that total abstinence is difficult to achieve in reality.