The results of the ISCHEMIA trial were presented by Dr. Judith Hochman at the American Heart Association 2019 meeting. The study demonstrated that in stable patients, there was no difference in cardiac event rates in patients who underwent invasive procedures as compared to those who were managed conservatively.

In the United States alone, 9.4 million patients experience angina due to insufficient blood flow to the heart. Additionally, 565,000 news cases of angina occur every year. In patients with chronic stable angina, whether or not revascularization improves clinical outcomes is not known. 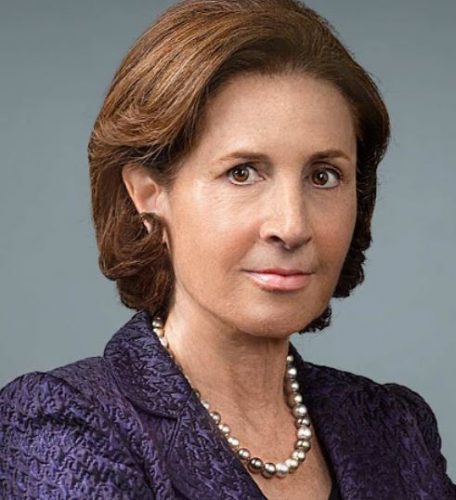 “The main results of the ISCHEMIA trial were that we found no evidence of lower risk with an invasive strategy compared to conservative strategy for the primary endpoint. Specifically, the risk of cardiovascular death or heart attack or hospitalization for unstable angina, heart failure or resuscitated cardiac arrest.” – Dr. Judith Hochman, M.D.

In this trial, patients with stable ischemic heart disease and moderate to severe ischemia were randomized to either routine invasive therapy or medical therapy in a 1:1 ratio. Moderate to severe ischemia was defined as left ventricular ischemia of 10% as determined by nuclear scan; 3 or more segments of stress-induced moderate or severe hypokinesia, or akinesis; or exercise tolerance testing leading to 1.5 mm or greater ST depression in 2 or more leads or 2mm or greater ST depression in a single lead at less than 7 METS with angina. Patients with unacceptable angina despite optimal medical therapy, an ejection fraction of less than 35%, acute coronary syndrome within the last two months, a history of percutaneous coronary intervention or coronary artery bypass graft within the last year, or an estimated glomerular filtration rate of 30ml/minute or less. The primary outcome of this study consisted of a composite of cardiovascular death, myocardial infarction, resuscitated cardiac arrest, or hospitalization for unstable angina or heart failure. The investigators also compared the quality of life between the two groups using the Seattle Angina Questionnaire (SAQ). In the medical therapy group, indicates for revascularization included a suspected or confirmed cardiovascular event or failure of optimal medical therapy.

When discussing the results of the study, Dr. Hochman stated, “the main results of the ISCHEMIA trial were that we found no evidence of lower risk with an invasive strategy compared to conservative strategy for the primary endpoint. Specifically, the risk of cardiovascular death or heart attack or hospitalization for unstable angina, heart failure or resuscitated cardiac arrest”. The results of the ISCHEMIA trial were later discussed during an interview by Dr. C. Michael Gibson with Dr. Gregg Stone, one of the ISCHEMIA-Principal Investigators. He said, “Even though these patients had relatively mild symptoms, we saw a relatively substantial benefit in the improvement in the quality of life. That improvement was durable through to three years and to four years.” While the results of this study may not be surprising, it does support the idea that an invasive strategy may not be ideal in patients with stable coronary artery disease.

A recent trial by Dr. Jordana B Cohen, published in The LANCET, indicated that consistent with international… END_OF_DOCUMENT_TOKEN_TO_BE_REPLACED