Unlike drug-eluting stents (DES), bioresorbable stents are designed to dissolve after a while. Theoretically, this would help restore vessels to their normal geometry thus allowing the natural endothelium to regenerate naturally. Additionally, favorable epicardial blood flow and coronary dilatation after the stent has resorbed could aid in long term myocardial perfusion, an important prognostic predictor of adverse events in ischemic heart disease. Theoretically, the treated coronary artery segment may regain its responsiveness to sympathetic stimuli, inducing vasodilatation and increasing myocardial blood flow. The authors aimed to compare the sympathetic stimulation responsiveness of coronary arteries treated with DES and BVS and how it changes over time. 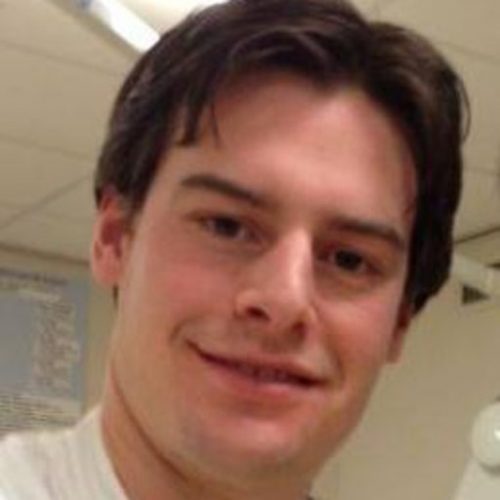 “The present study showed that there was no significant interaction between device type and follow-up time for resting and hyperemic MBF or CFR. These findings denote that resorption of BVS did not alter the vessels’ ability to increase hyperemic MBF or CFR compared with metallic DES up to 3 years after implantation.”–Dr. Wijnand J. Stuijfzand, M.D.

The VANISH (Impact of Vascular Reparative Therapy on Vasomotor Function and Myocardial Perfusion: A Randomized [15O]H2O PET/CT Study) randomized 60 patients with single-vessel disease to either BVS or DES and followed for three years. Patients were followed for up to three years and myocardial blood flow (MBF) during rest, hyperemia (induced by adenosine) and after cold pressor testing (CPT) were assessed using positron emission tomography (PET). CPT is the gold standard method of evaluating sympathetic function. Patients were tested at 1 month, 1 year and 3 years. The primary endpoint of the study was the interaction of device type (BVS vs DES) and evolution over time of hyperemic MBF, coronary flow reserve or CPT reserve. Percentage area stenosis, using optical coherence tomography, was also assessed at three years. Percentage area stenosis was the ratio between the minimal luminal area and the reference luminal area (the average of the proximal and distal reference area, selected as the frame with the largest luminal area within 5mm of the device).

Out of the 60 patients randomized, 59 patients (98%), 56 patients (93%) and 51 patients (85%) completed 1 month, 1 year and 3 years of follow up respectively. The primary study endpoint (interaction between device type and time) was not significant for hyperemic MBF, CPT reserve and coronary flow reserve (p > 0.05). This would suggest that the device choice did not affect the change in blood flow over time. In the total population, hyperemic MBF decreased from 1 to 3 years (p= 0.02). Coronary flow reserve (CFR) was lower at 3 years of follow up when compared to 1 month and 1 year (p = 0.03). After correcting for the rate pressure product, corrected CFR was lower in BVS at all the time points assessed (p = 0.03). At three years, the percentage area stenosis was also higher in the BVS group (44.05%) versus the DES group (33.45%, p = 0.03).

When commenting on the results of the study, the authors noted that restoring the normal epicardial vessel physiology did not translate into an increase in myocardial perfusion. This could be due to the presence of diffuse microvascular disease in patients with coronary artery disease. Dr. Stuijfzand wrote, “The present study showed that there was no significant interaction between device type and follow-up time for resting and hyperemic MBF or CFR. These findings denote that resorption of BVS did not alter the vessels’ ability to increase hyperemic MBF or CFR compared with metallic DES up to 3 years after implantation. Notwithstanding, comparable efficacy of BVS and DES in terms of absolute perfusion during hyperemia in patients with stable CAD was observed.”

Key Points: Previous studies have demonstrated the superiority of CABG over PCI in the treatment… END_OF_DOCUMENT_TOKEN_TO_BE_REPLACED

A recent study by Dr. David J. A. Jenkins, published in the New England Journal Of… END_OF_DOCUMENT_TOKEN_TO_BE_REPLACED